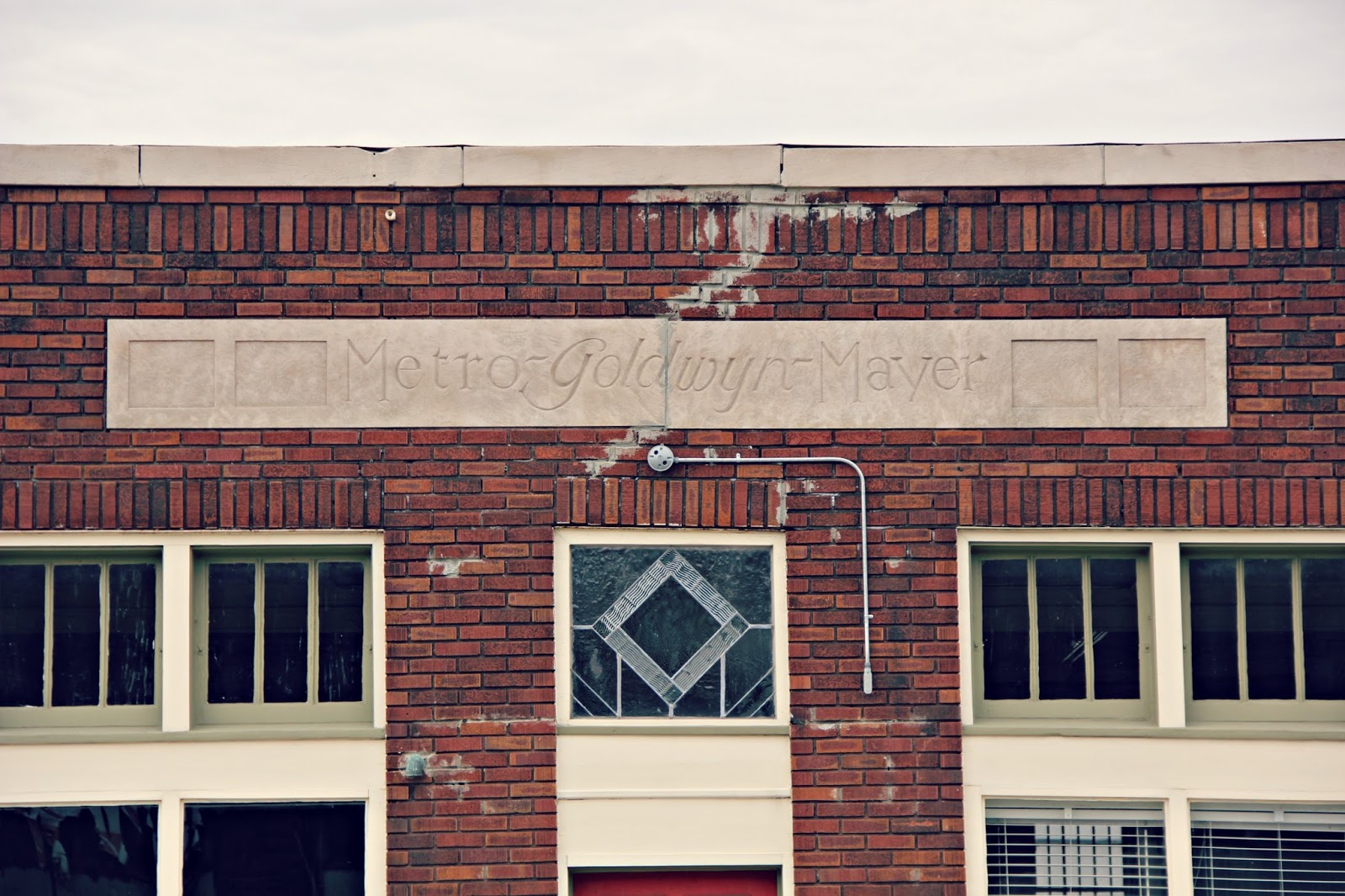 Did you know Memphis played a major role during the Golden Age of Hollywood? I am sure many can think of a popular movie that was filmed here, however, Memphis’ history with motion pictures goes way back.

In the 1930s and 1940s, movie theater programming changed several times each week. The California-based motion picture studios needed a way to distribute the updated film reels quickly and efficiently to all corners of the country.

Because of its ideal centralized location, Memphis became a distribution hub for these major motion picture studios and a strip of one story buildings in downtown Memphis became known as Film Row.

The film reels would be sent from Los Angeles to Memphis where they would be stored in fire proof vaults because they were extremely flammable. When they were ready to be distributed, they would be sent to theaters throughout the mid-south, including areas of Arkansas, West Tennessee, North Mississippi, and even parts of Missouri. 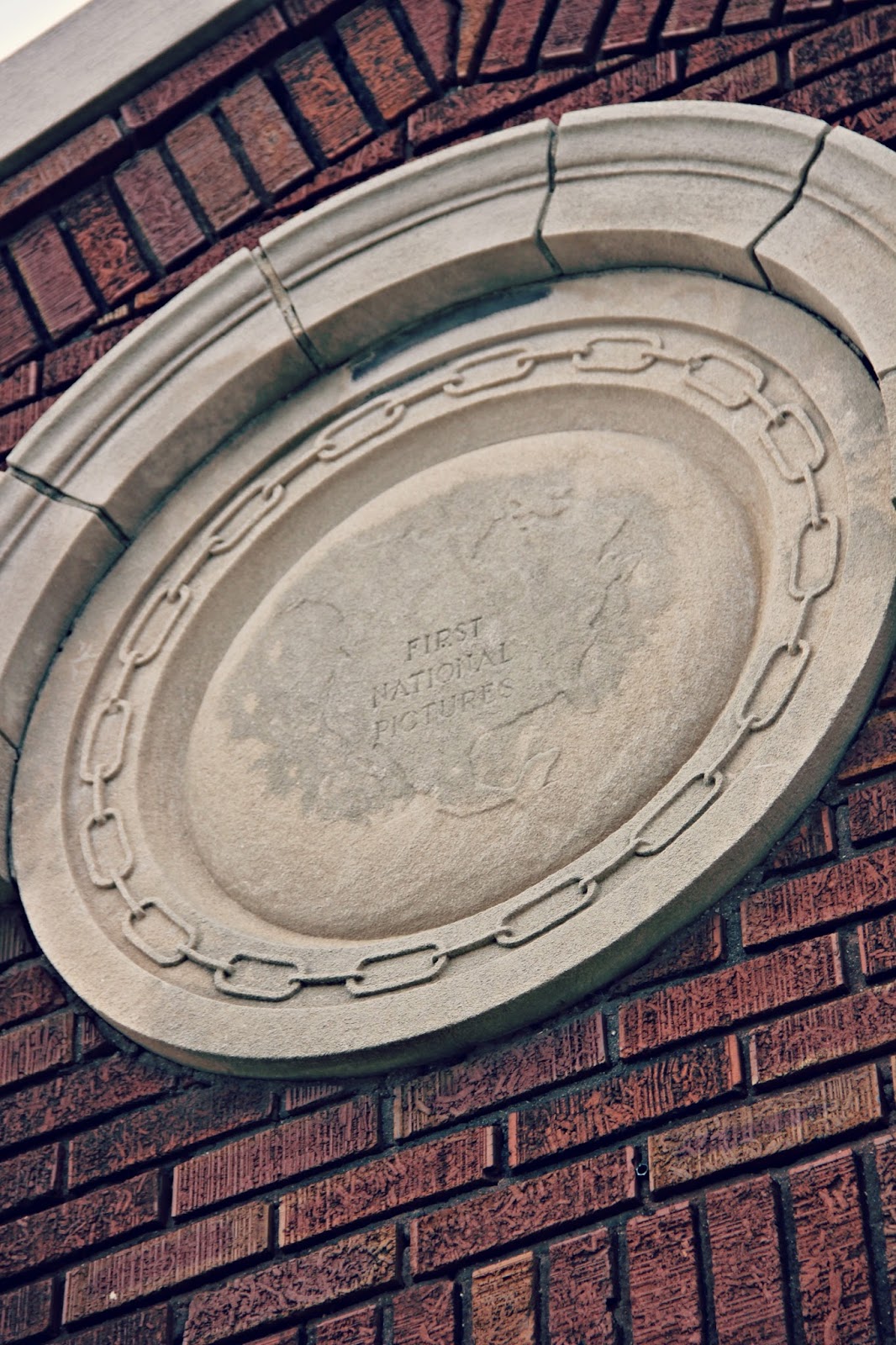 By 1937, there were nine different offices on or very near the intersection of Second and Vance: Metro Goldwyn Mayer, Warner Brothers, 20th Century Fox, Columbia, RKO, Republic, Paramount, Monogram, and Universal.

Remnants of this golden age can still be found left behind on buildings in the South Main Arts District of Downtown. 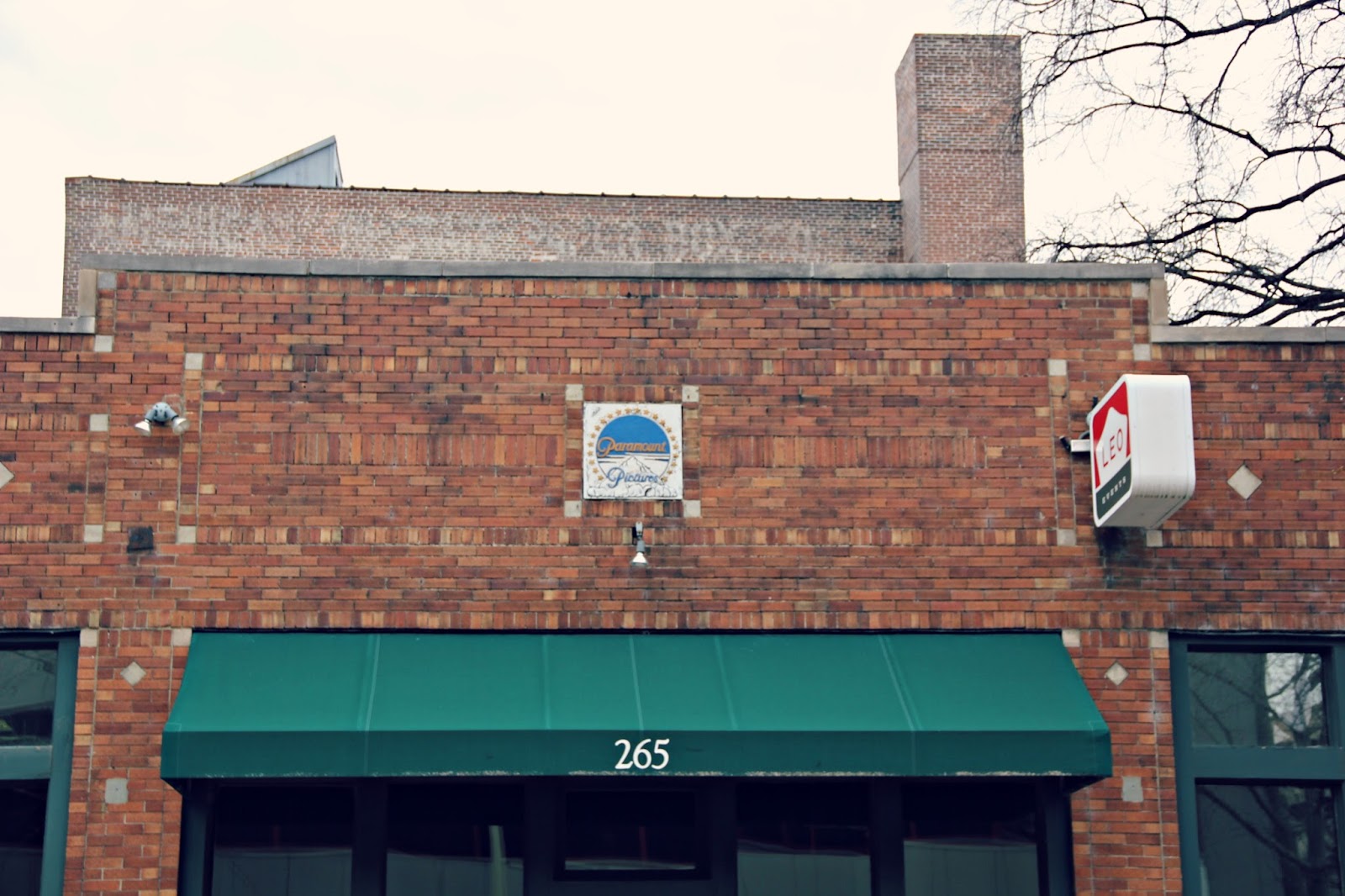 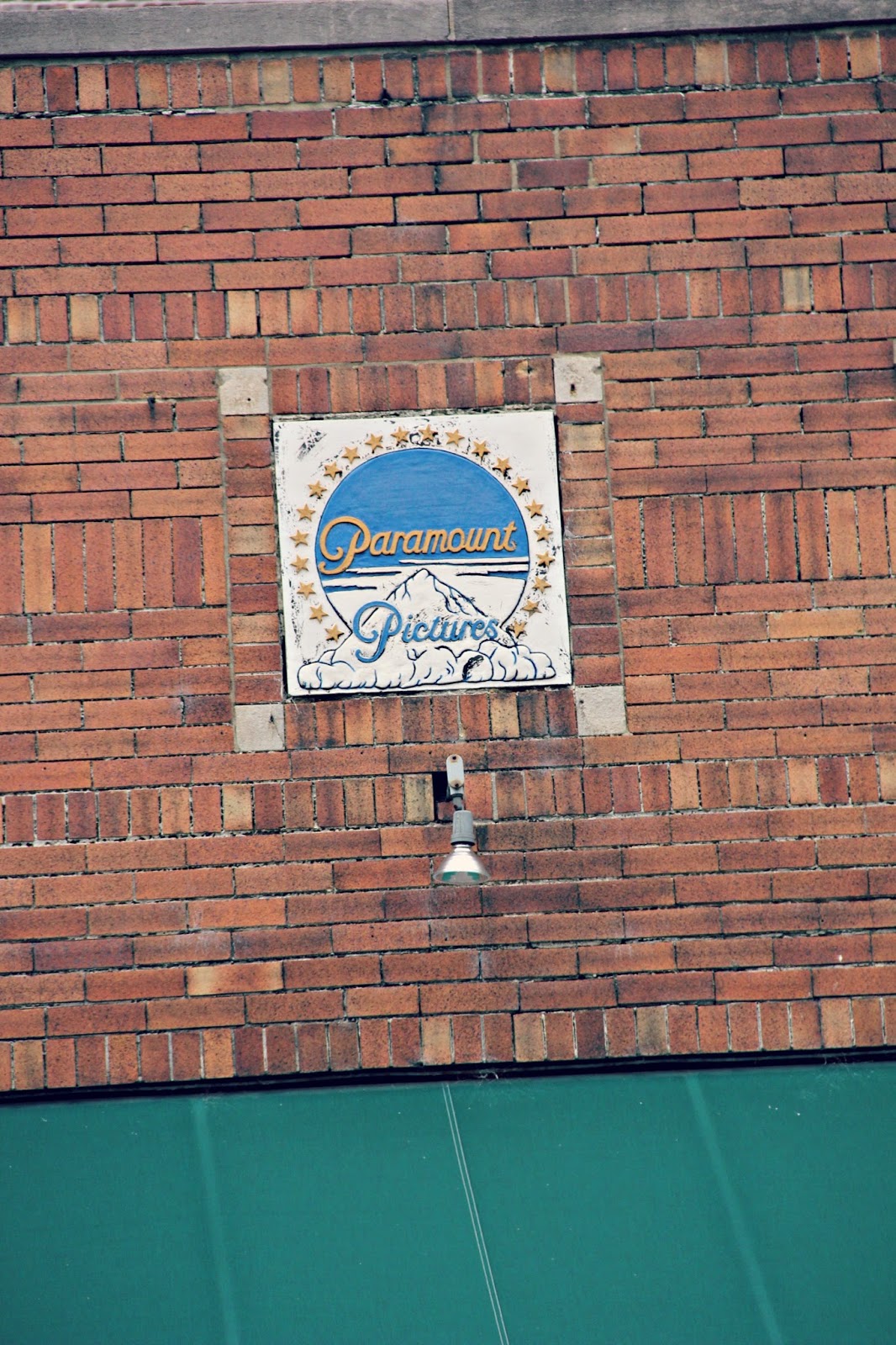 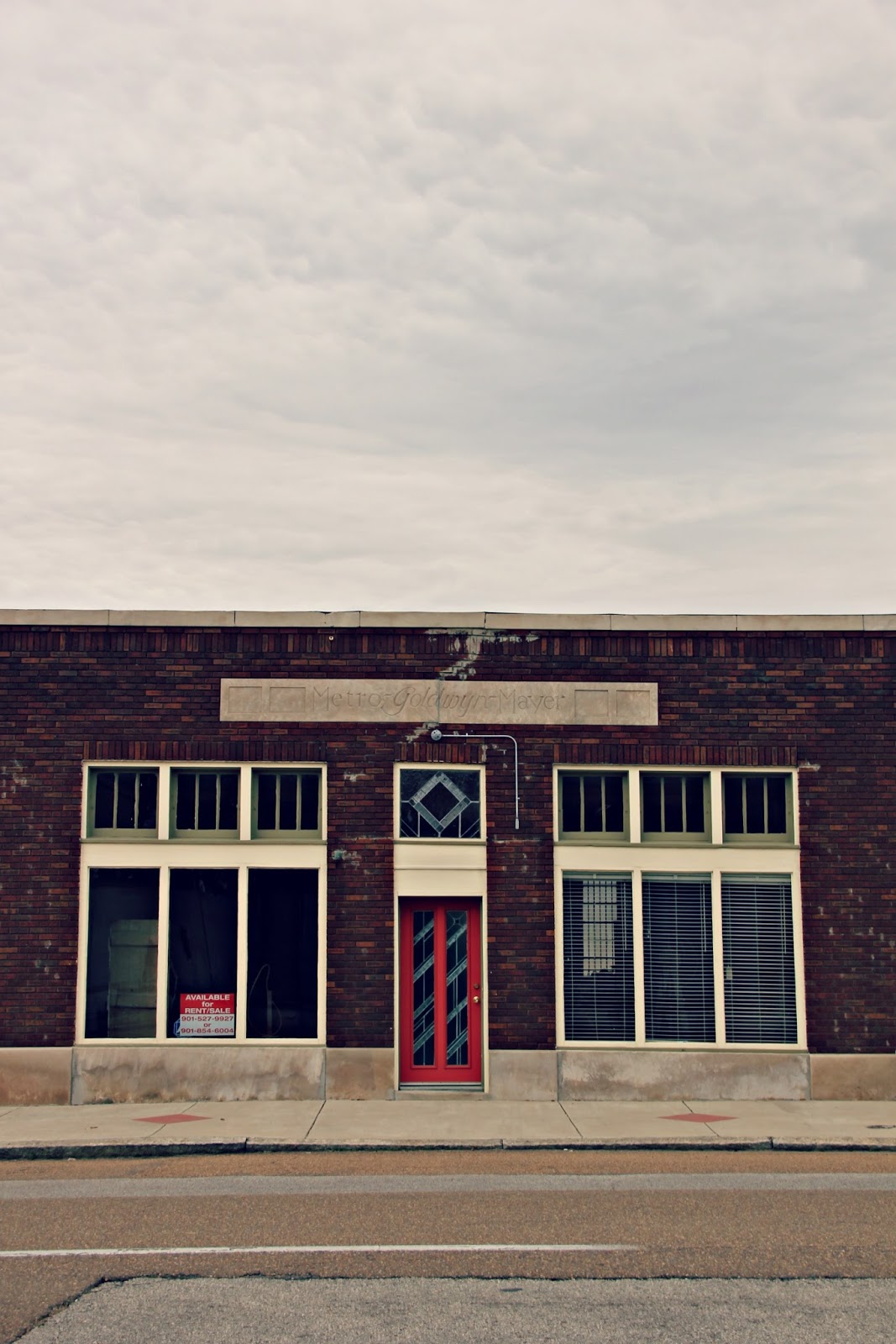 Today, we are in the digital age and these distribution offices are no longer needed to serve the theaters in the Memphis area. Even though these buildings are no longer being used the way they were intended, I love how they still proudly display their history. 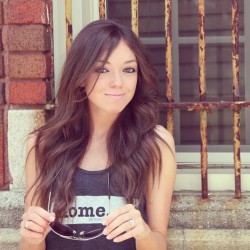 Alyssa Long
A Jersey Girl who now considers Memphis home and shares her personal adventures on her blog,Ten Feet Off Beale.